Ashes of Love
Next Video 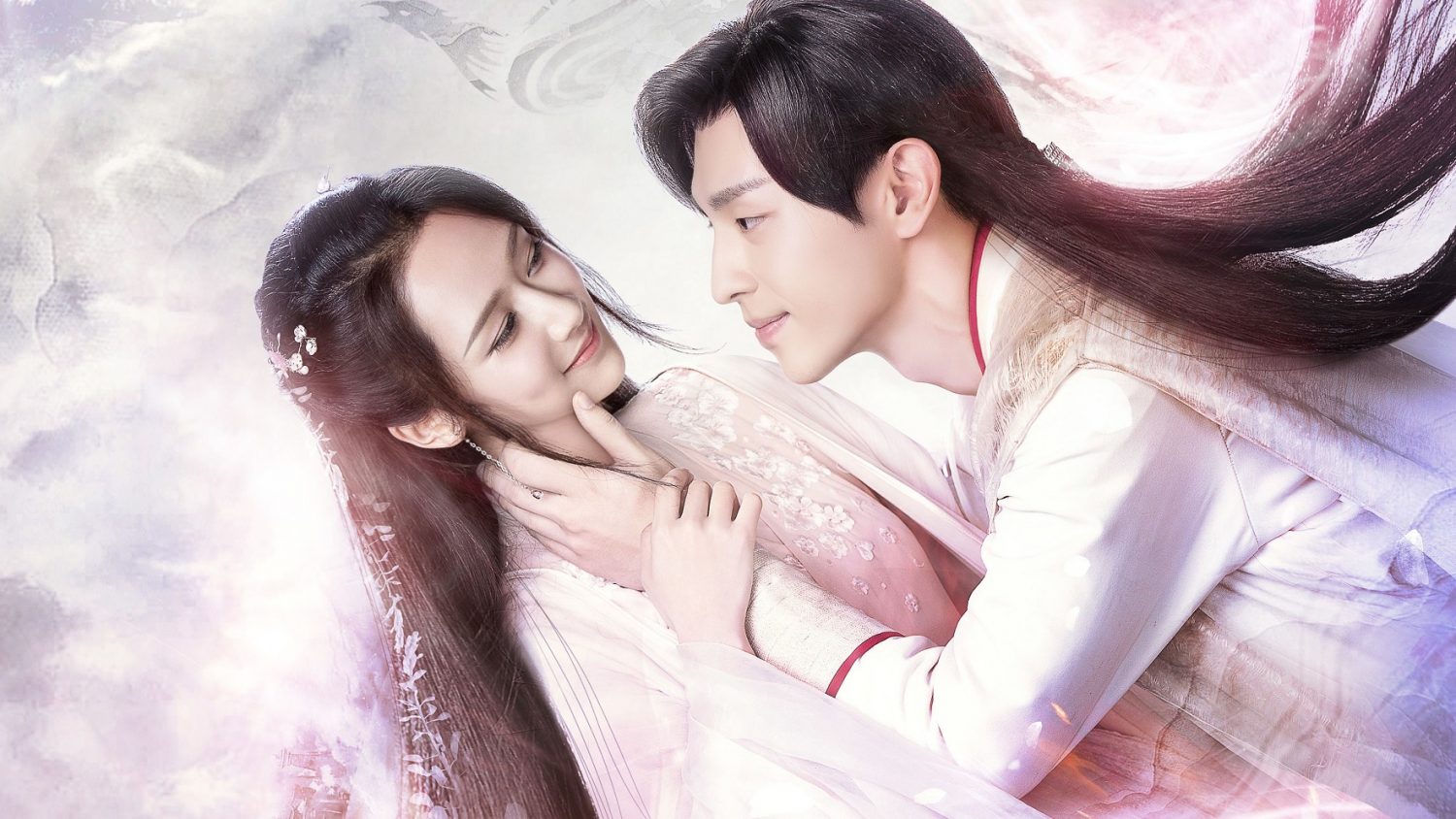 Zifen, the Flower Deity, dies after giving birth to a daughter, Jinmi. She foresaw a prophecy that her daughter will suffer a great love trial within the first ten thousand years of her life. Thus, before dying, she gives Jinmi a magical pellet that prevents her from feeling and expressing romantic love. Jinmi grows up in the Flower Realm, living as a low-level immortal. Her peaceful life is interrupted when she encounters the haughty Fire Deity, Xufeng, who lives in the Heavenly Realm. Persuading him to take her to see the Heavenly Realm, Jinmi meets Xufeng’s half-brother, the Night Deity Runyu. She also meets Princess Sui He, who is a close ally of Xufeng’s mother, the Holy Empress, and as a result, Sui He believes she will one day marry Xufeng. Both Xufeng and Runyu take an interest in Jinmi and due to the pellet, Jinmi becomes unwittingly involved in a love triangle between the two brothers, who grow to become rivals due to Jinmi and the machinations of the Holy Empress. Jinmi also learns of her true nature as a child of the late Flower Deity and the current Water Deity.

Eventually, Jinmi is tricked by Runyu into thinking her father died at the hands of Xufeng and she kills him, coughing up the magic pellet as a consequence. Xufeng is later reborn in the Demon Realm. Soon named as the new Demon King, he wages war against Runyu, who has now ascended the throne as Heavenly Emperor and plans to make Jinmi Holy Empress. Sui He, ruling Demon Realm with an iron fist, tricks Xufeng into marrying her so she can become Demon Queen, but she is finally defeated when Xufeng learns the truth of his rebirth. A final battle arrives, with a duel to the death taking place between Runyu and Xufeng. Jinmi, wanting to stop the loss of innocent lives, ultimately sacrifices herself to end the war and return peace to the world.

In the aftermath, Xufeng tirelessly travels the six realms to search for the remains of Jinmi’s soul. For three years his search is unsuccessful until he discovers that Jinmi was, in fact, a teardrop in his eye. Realising that Jinmi will one day be reincarnated, Xufeng resolves to wait for her.

Five hundred years pass. Jinmi is reincarnated, alongside her father, in the Mortal Realm. On the day of her arranged wedding, Xufeng arrives in his phoenix form and reunites with Jinmi, who has retained her memories. They elope.

Seven years later, Liuying works to bring a new age of prosperity to the Demon Realm. Suihe, sent mad by her defeat, rambles in the Demon Realm’s outskirts. She one day, thinking an entrance to be the Holy Empress’ throne, stumbles into the same cave where she once threw the old Demon King’s sons when they insulted her, which led to her being eaten alive by one the remaining sons. He appears to have eaten his brother.

In the Heavenly Realm, Runyu rules alone as Holy Emperor. He notes this to his faithful servant Kuanglu. She renews her vow to always be by his side. In the Mortal Realm, Jinmi and Xufeng live a carefree life and have a son, who knows the story of his parents and tells it proudly.